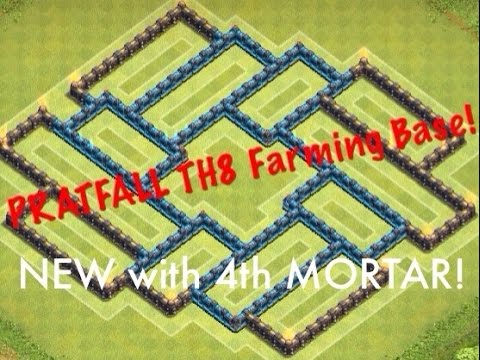 We will always discuss updates as they come, and I will show gameplay of new troops or additions to Clash.

Why did you read all this? Go enjoy some great videos!