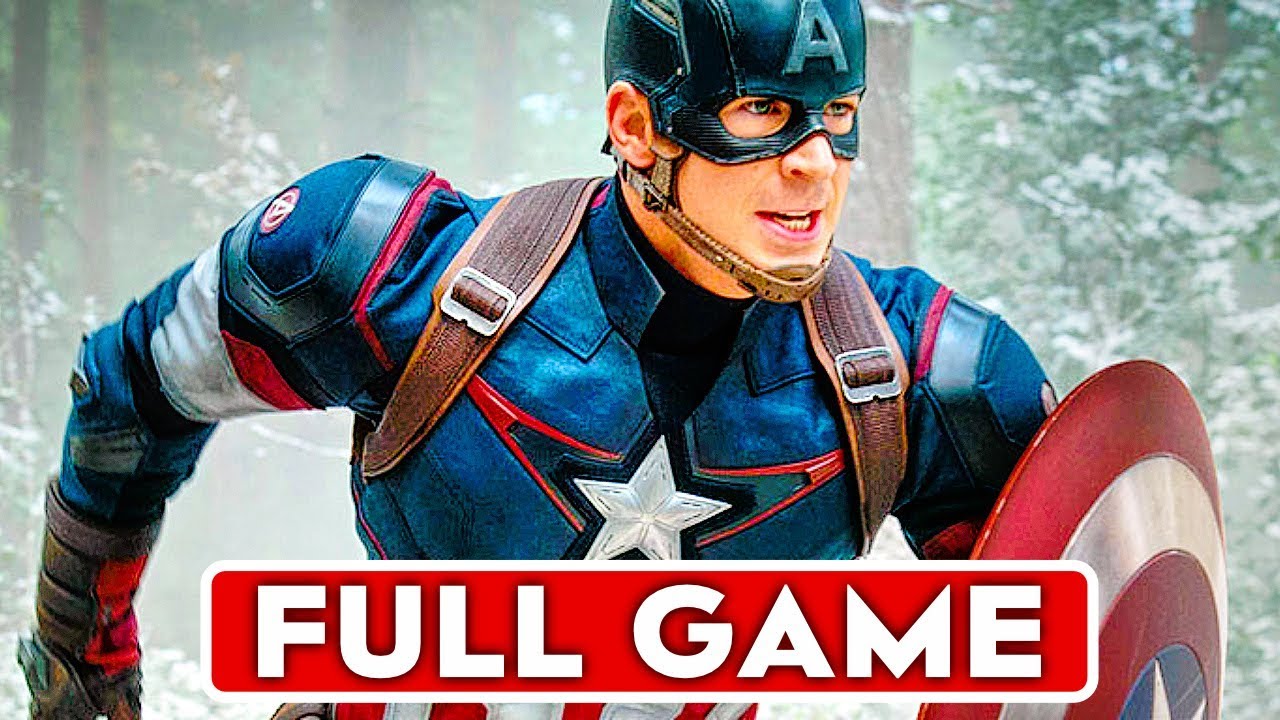 If you liked the video please remember to leave a Like & Comment, I appreciate it a lot!

Subscribe to MKIceAndFire to get all the new game trailer, gameplay trailers and cinematic trailers including game walkthroughs.